East Front — you will take part in the Second world war. Take control of your troops and lead them into battle to defeat enemy strongholds. Order your troops to follow, stay, or attack enemy lines. Fight on dynamic battlefields or create your own maps and battles in sandbox mode.
4.1/5 Votes: 836
Report
Version
0.53
Updated
Apr 26, 2020Requirements
4.1 and up
Size
17MB

I am a single-person developer. This game is still in development. Please expect bugs and incomplete content.
Assist in commanding units and leading them into battle to defeat enemy strongholds.
Your units should be directed to follow, stay or charge the enemy lines.
You can gain resources to build many types of defenses, weapons, or vehicles.

Tensive ww2 battles featuring hundreds of units to command or destroy!
You can fight on dynamic battlefields, or you can create maps and battles using sandbox mode. 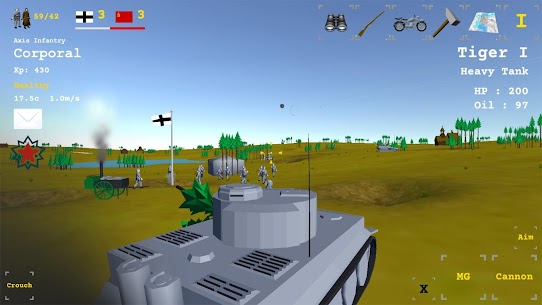 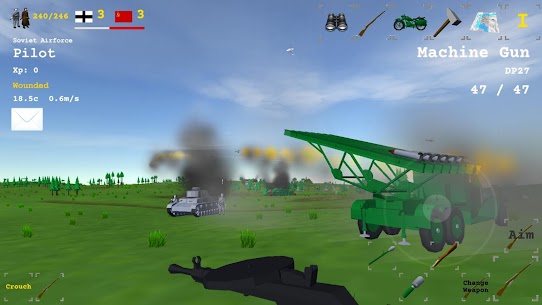 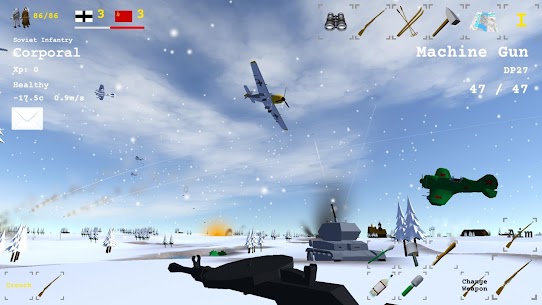 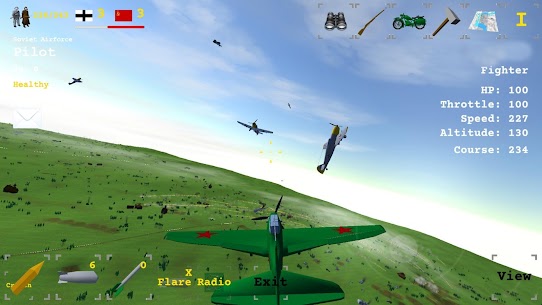 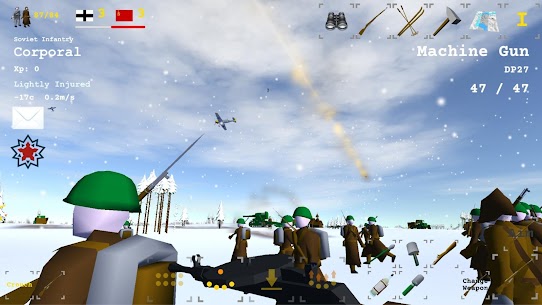 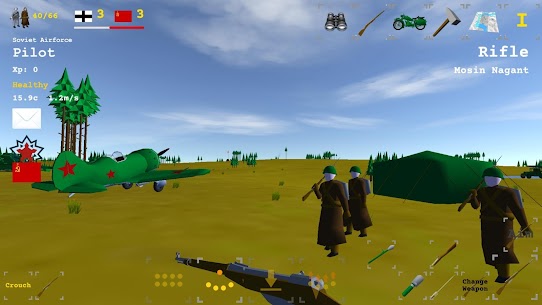