MARVEL Future Revolution – an action / RPG for mobile devices based on the Marvel universe with an open world. As one of the famous superheroes, you will begin an unforgettable adventure in a completely free world for exploration, where you will face evil enemies threatening to destroy the earth and destroy humanity by merging our planet with the invader’s planet and only in your power to stop this insidious plan. Unlock even more new heroes in different regions and try on parts of their combat weapons and costumes.
4.3/5 Votes: 186,000
Report
Version
1.9.7
Updated
Jul 3, 2022Requirements
6.0 and up
Size
1.6GB

From Scarlet Witch to Spider-Man, to Iron Man!
You can be a Super Hero and shape the destiny of Primary Earth.

Full 3D is a realistic style of graphic created with Unreal Engine.
Complete with fluid combat and cinematic cutscenes!

Explore an immersive, massive open world.
You can interact with heroes from different MMO regions.
You can play alongside other Marvel characters in a fully realized Marvel Universe!

#> A brand new Marvel Universe based on original stories

As a Marvel SuperHero, embark on an epic campaign.
You will enjoy a thrilling gameplay experience that features endless storylines and missions.
Omega Flight is on a mission to save Primary Earth!

There are many high-quality costumes that are unmatched in Marvel IP games.
You can mix and match costume pieces inspired by decades worth of Marvel films and comics, as well as original themes.
Your Super Hero can be dressed in your own custom costume combinations

You can experience real-time combat in the air and on the ground like a Super Hero!

* This app allows in-app purchases. This feature can be disabled in the settings of your device.
* You agree to our Terms of Service and Privacy Policies by downloading this game. 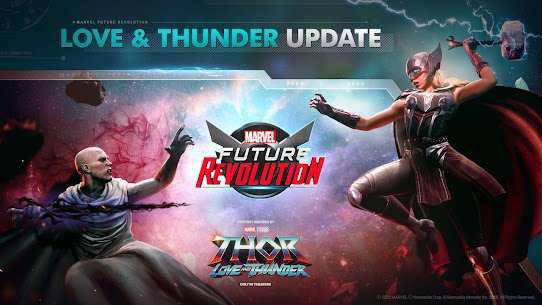 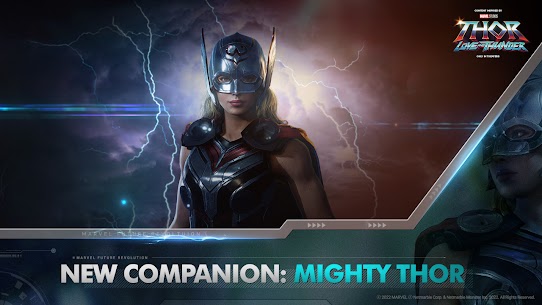 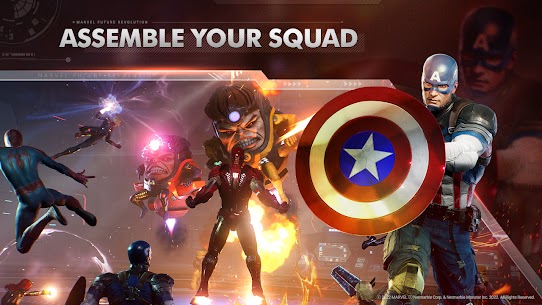 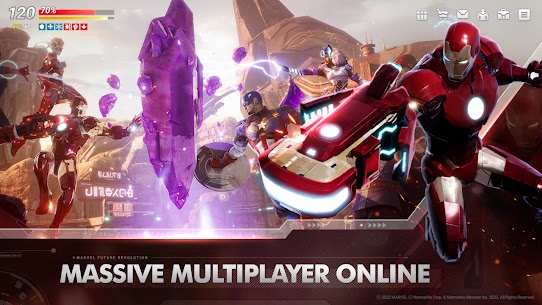 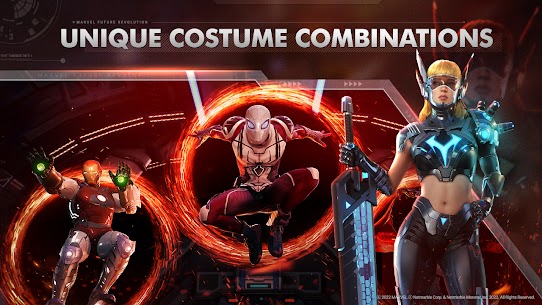