Pascals Wager – this is a dark and stylish action RPG for mobile devices, with great graphics of the new generation. The game takes place in a dark world where the sun has sunk to the bottom of the ocean as a result of a natural cataclysm. Deprived of the light of the continent was suddenly covered in a black fog. The locals are going crazy, and no one knows why. You will have to understand the circumstances and save all of humanity. On the way you will find a lot of dangers and various monsters.
4.0/5 Votes: 12,300
Report
Version
1.1.1
Updated
Dec 7, 2021Requirements
5.0 and up
Size
70MB

25th Dec 2020
1. New “Obsession Challenge” mode has been added: Race players from all over the globe to defeat bosses

4. Several issues have been resolved to improve the gaming experience

The DLC “The Tides of Oblivion”, is now available!

Explore the cursed Ichthyosauria with Jerold!

Pascal’s Wager, a hardcore Soulsborn-like mobile title, delivers an action-packed console-quality experience that can be enjoyed anywhere and anytime.
Pascal’s Wager, a dark fantasy-style action game that allows players to take on four different characters and embark on an adventure through a world shrouded by darkness looking for the truth.

[(Explore The Beautiful World)] The mysterious Solas lands will be explored by players.
Every location has its own unique secrets, mysteries, and stories that make it a fascinating place to explore. They offer a multi-layered view of the world and a sense adventure as you explore Solas in search for the truth. [(Hardcore Combat Experience]] For a rich, challenging experience, master four powerful and versatile characters that have their own combat styles.
There will be many hardships to overcome, thanks to the numerous terrifying enemies. You will need to plan, make strategic decisions and be quick to react when dealing with bosses. These are not for the weak of heart.
(The game can also be played on the touch screen with Controller support. [( Human’s Story In the Darkness]] Centuries ago the sun set into the ocean, causing the Dark Mist to engulf the land. At the same moment, immense, towering beings started to appear. These were the Colossus.
These Colossi were able to bring light to the surrounding areas and dispel the Black Fog that affected humanity.
It was also the last refuge for humanity.
But, many thousands of years later, the Colossi were struck by a mysterious illness and began to fall.
Four characters follow the trail of the fallen Colossi and embark on a difficult journey together while telling their stories.
Players will encounter many people on their journeys. They will witness good and bad, and eventually discover the truth behind this dark world. [(Epic Soundtrack)] You’ll feel at the edge of your seats with a deeply emotional orchestral soundtrack to accompany your journey through darkness.
We are proud to present the OST in collaboration with The London Philharmonic Orchestra (LPO) and The London Symphony Orchestra (LSO).
This amazing soundtrack was recorded in London at AIR Studios and is available on all major music platforms.
Please enjoy! [(Game information)] Game Type: AR
Single-Play Mode
Price:6.99USD
Additional paid DLC:
1. Heroic Herald Outfit for Terrence
2. New Mode [Deep into Dark Mist] 3. Expansion [Tides of Oblivion] (Coming Soon).
There are no traditional microtransactions! 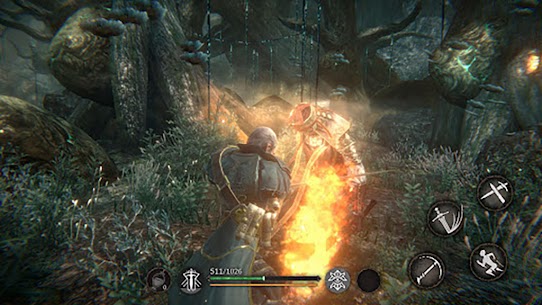 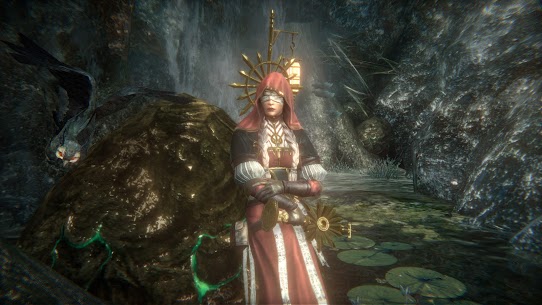 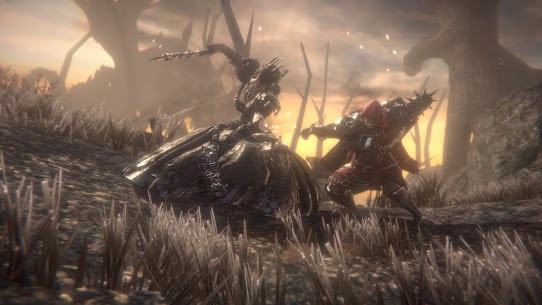