Space Simulator simulates space flight in 3D. It uses real physics and is set up in a full-scale Solar System.

Plan complex interplanetary orbits, use flight computers and use onboard switches and instruments to experience space flight.

Space Simulator is a real simulator that uses gravitational forces, distances, and velocities. It’s based on a revolutionary engine for physics created specifically for this app. 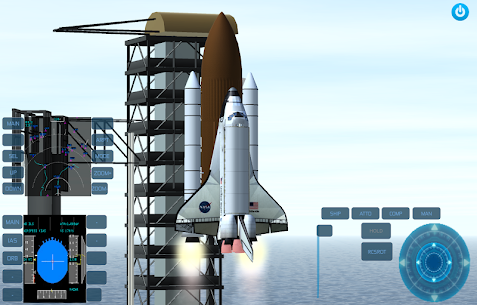 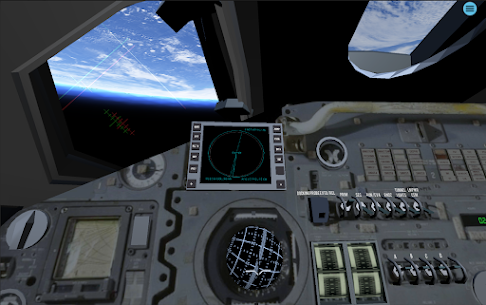 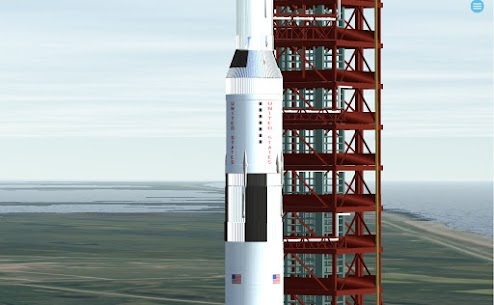 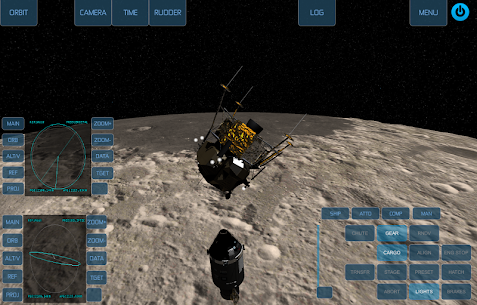 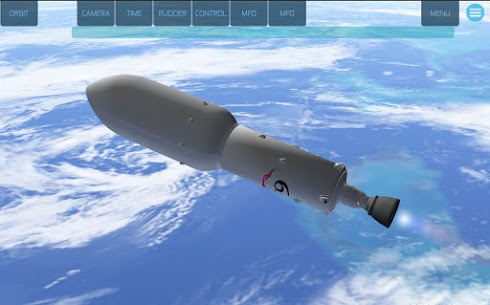 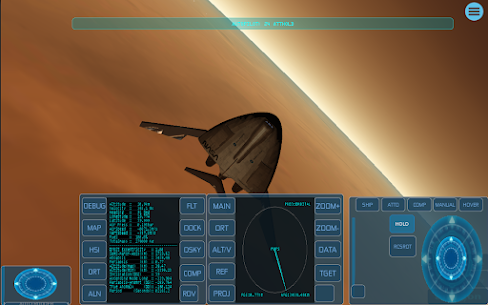 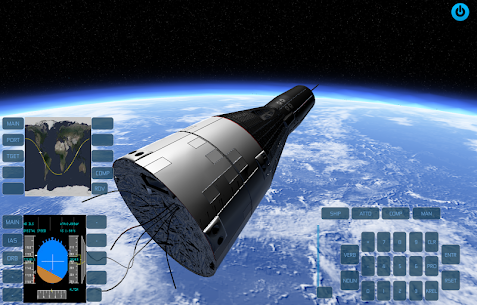 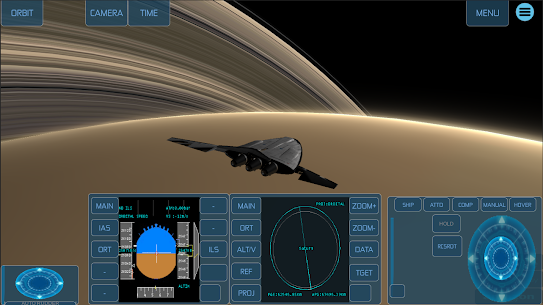