Yumenikki — great adventure quest for Android devices. Simple operation will give the opportunity to play even small gamers, and great graphics in the style of games of the 90s and atmospheric soundtrack will give you only the most positive emotions. Also, this game boasts an entertaining gameplay and a lot of content. Embark on an exciting adventure through the world of dreams with the brave Madotsuki adventure quest Yumenikki!
4.4/5 Votes: 133
Report
Version
1.0.7
Updated
Mar 1, 2019Requirements
6.0 and up
Size
31MB

This game involves walking around the globe in the dreams and atmosphere of Madotsuki, a hikikomori. It’s a simple walking game.
* You can “effect” a character when you interact with them in a dreamworld.
* Changes in the appearance of the main character are called “effect”.
* You will get a normal appearance if you do the same “effect” twice.
* “Effects” can only be collected in rooms with 12 doors. 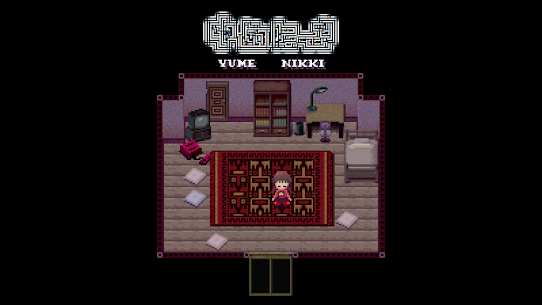 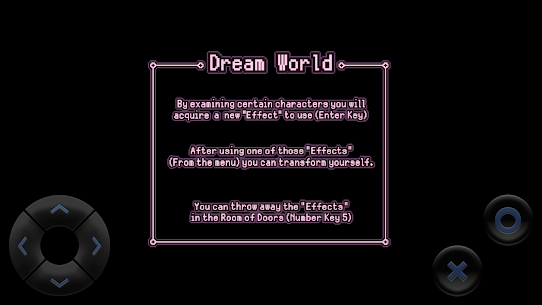 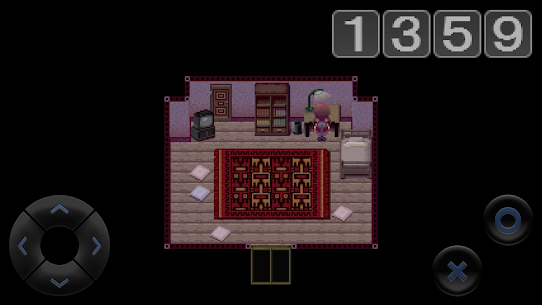 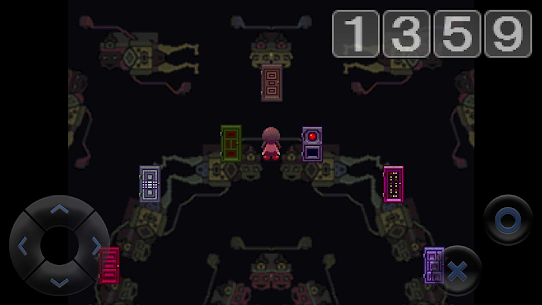